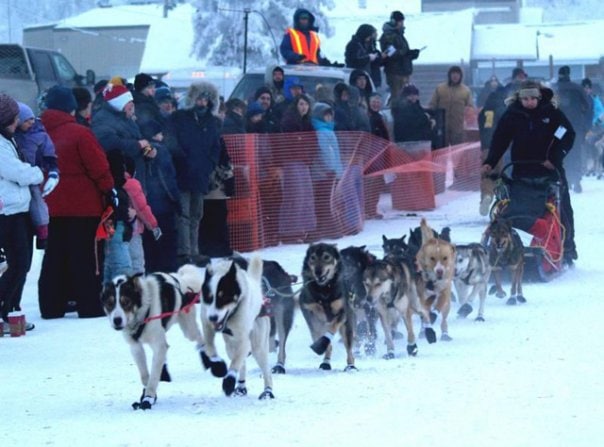 Oops! I was a little suspicious that we might not actually make it in when the initial list had us as #50 (last position) in the Copper Basin 300. Unfortunately, after they sorted things out, ATAO is actually 3rd on the waiting list.

This isn’t a horrible place to be. Last year Scott was 5th on the waiting list, and made it in. Things inevitably come up, and people drop. Not to hope for the misfortune of others– But I do hope I make it in! 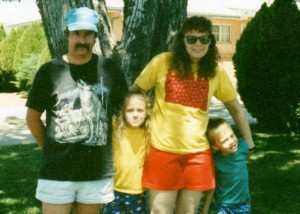 The Copper Basin 300 has always had a special place in my heart. My family moved to Alaska when I was 7. We moved to Glennallen, the big city in the Copper Basin Valley. I remember driving into town, where there was a Chevron station and, I thought, a lot of trees. To me, this next step was ripe with potential. An amazing adventure. I didn’t really understand when my mom burst into tears. Sure, Glennallen was a town of about 400 people, and not exactly a cultural epicenter. Sure, it was five hours from what my parents might even begin to consider civilization. And sure my parents had just left eleven years of formative friendships in Evanston, Wyoming. Still, to me Glennallen was an open door into the heart of Alaska.

We only lived in Glennallen for a year before moving to Wasilla. Being 7 and 8 years old is kind of a big deal anyway, but that year made an especially deep impression. In the fall there were puddles so deep in our wooded back and front yards that my brother and I made plywood rafts and sailed across them. We also fell in and caught colds when the water filled our winter boots. We didn’t have rubber boots, because we were new to Alaska and didn’t realize that was a thing. On my birthday I got my first knife: a swiss army pocket knife, the classic little one. It was red. I also got a bar of soap to carve on. I set to doing this at once, and immediately closed the knife on my finger. This scared my brother, and I told him, as I rinsed my bleeding appendage in the sink, to go get a band-aid. Tough all ready… At least this is how I remember it. Later that week (or maybe that day), I dropped my little red knife in the driveway, which was gravel, and couldn’t find it again. When the snow melted the next spring, I found it, sitting like an obvious red speck in the rocks. I felt this was some kind of deep kismet. (And not kismet that I’m a klutz, or lose things easily, but that I found it, and that I was destined to have a good knife forever.) (Incidentally, I’ve managed to cut myself with Swiss Army Knives several times, once badly enough to need stitches… But that’s another story.)

The winter in Glennallen was cold and harsh: my parents remember the temperature being 75 below, maybe, though they couldn’t tell because after -70 the thermometer didn’t have any other numbers. We had a wood stove with a glass door. On especially cold nights, we’d all sleep in the living room, watching the flames. My parents had made friends with some of the other teachers at the elementary school, and one of them, Ron, taught my brother and I about three-wheelers and moose poop and, in the winter, sled dogs. They had two dogs, one that I remember only faintly, maybe a mutt of some kind, but another who was white, part wolf, and who pulled me on a sled.

That was my first meeting with mushing. I knew about it, and I was obsessed with it, but I hadn’t gotten this close yet. I remember mushing, slowly, down a dark winter road, my eyes wide and trying to gather all I could, and the dogs haphazard and apathetic to the sled behind them.

In 2010, when I worked for Mitch Seavey, I got to run the Copper Basin. It was my first race longer than 150 miles (I’d done 3 Jr. Iditarods and a race called the Denali Dog Dash, but that was all the way back in high school). I was totally petrified. I didn’t know if I could do it. When I got to the end of the race, when I pulled into Tolsona sometime in the middle of the night, I was dazed and exhausted and cold– and I wanted to keep going. That race was so many things in only three days. I just wanted more. That was when I knew I could do Iditarod. And that I had to.

If I don’t make it in, that will be okay. There are other ways and means to get qualified officially. I do already have that race under my belt. But I’d like to have another go. I’d like to mush in that intense country, and test myself again.

Here’s hoping we get in. 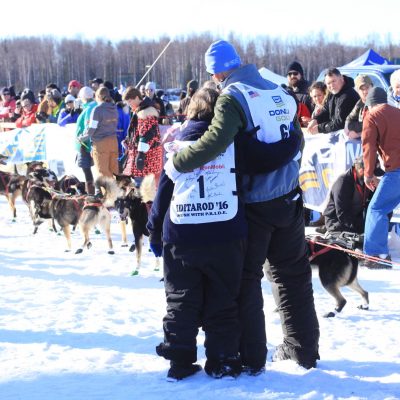 Watching a tracker is a horrible thing. I’d rather do almost anything else, and I’d... 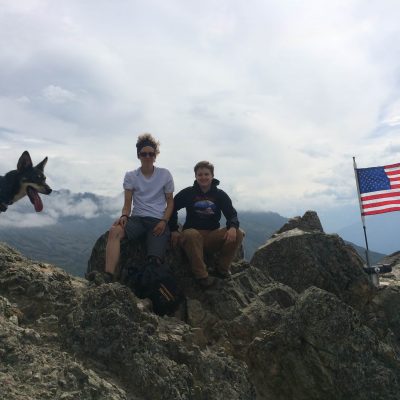 Every year I mush, I learn something. I learn a lot of things. I have...

I’ve been listening to Radical Face a lot lately. I haven’t been writing a lot.... 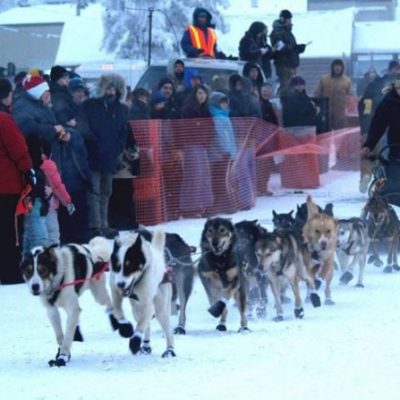 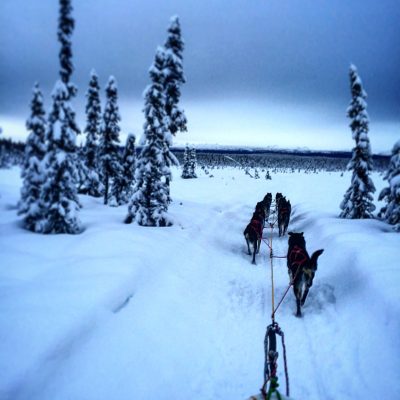 I only have a few minutes before hooking up for my next run. This hitch... 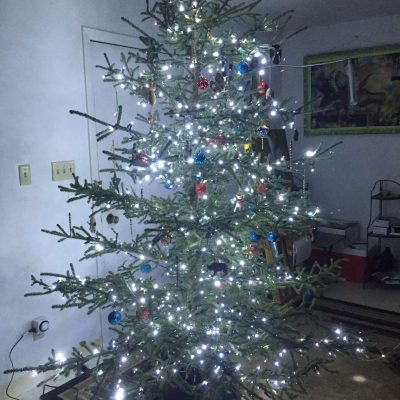 Hitch on! We started the weekend with a bang. When I go on hitch is... 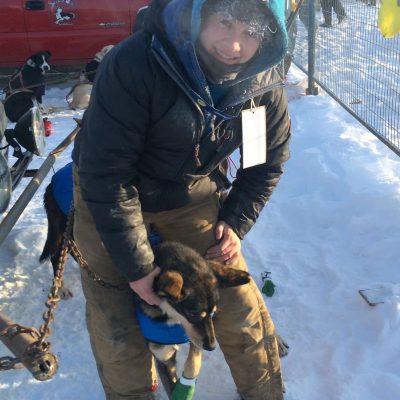 It’s the night before my next hitch. My first hitch, in October, was deceptively un-busy…... 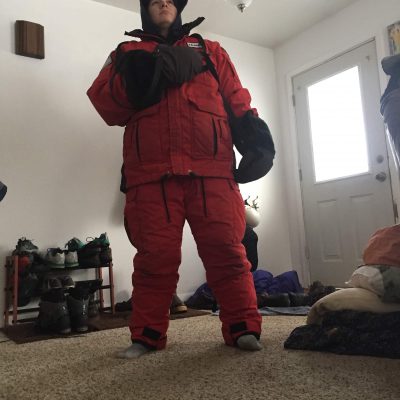 I foolishly called Apocalypse Design about a week ago with full intentions to order myself...