As I prepared for my first ever Iditarod, I thought that one of the best ways I could remember the journey– and share it with you too– would be to record it. Trusty iPhone in hand, I did my best to take audio on every run of the journey. Some of it is meandering. Some of it is sweet. Some of it is maybe a little exciting. Some of it is nonsense. If you’ve ever wondered what it would be like to run the Iditarod, this might give you a glimpse. Subscribe to the pod on Apple, Spotify, or wherever you get your pods, and get ready for the ride… Wherever it takes us. Onward. 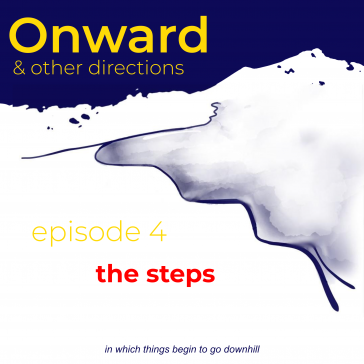 Will and the team are fresh off their rest at Finger Lake, and are ready to tackle the Happy River Steps, one of the major obstacles of the race. 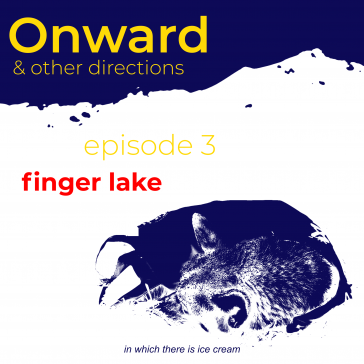 Will shares some stories of the journey from his first run to Finger Lake, and then records audio in the checkpoint itself. Runaway dogs, exciting trail snacks, and inexplicable gatorade-flavored meals. 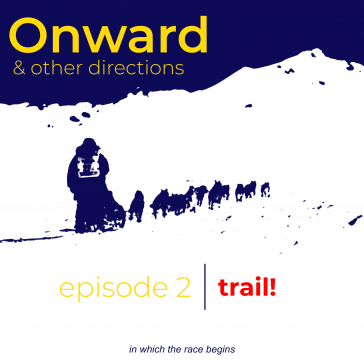 The race begins! Will talks to us about the oddity of finally being on the Iditarod. The team is passed… A few times! The phone is put into a precarious position. 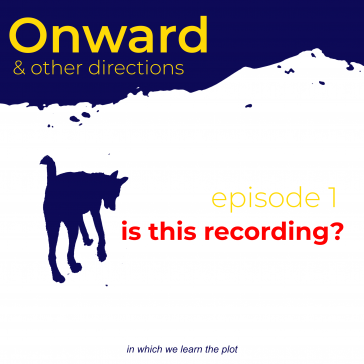 In which Will explains mushing, his journey to Iditarod, and why the audio of the first recording on the trail is so bad. Also in which you learn which dogs will join the team on their first ever Iditarod. On … Read More