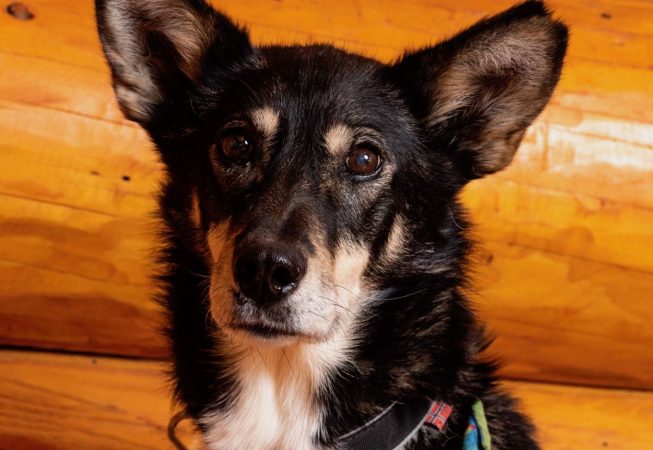 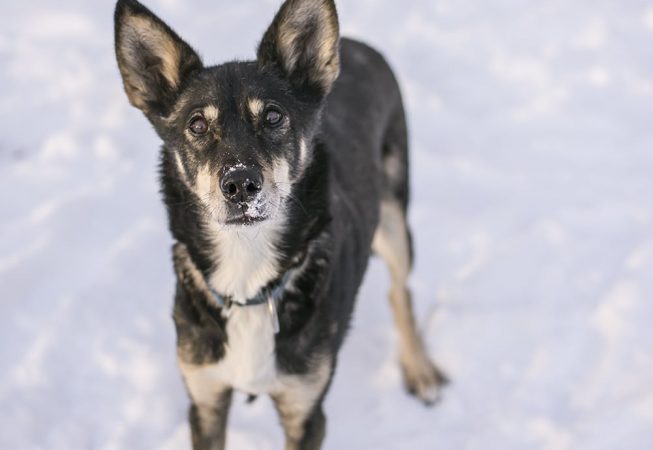 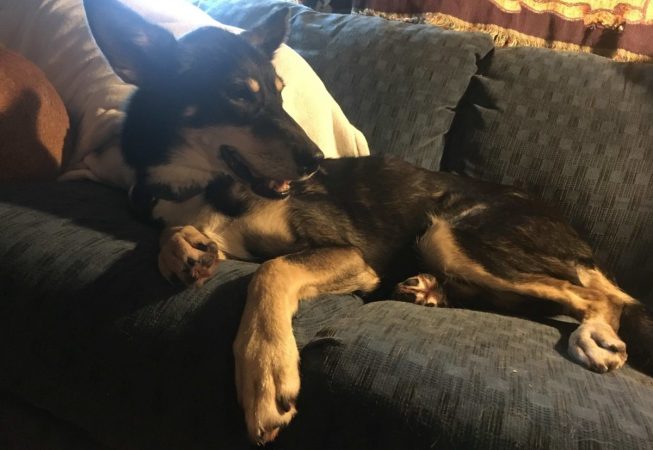 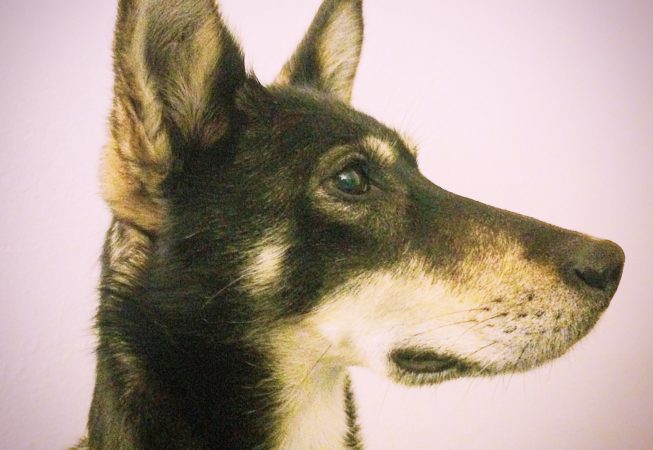 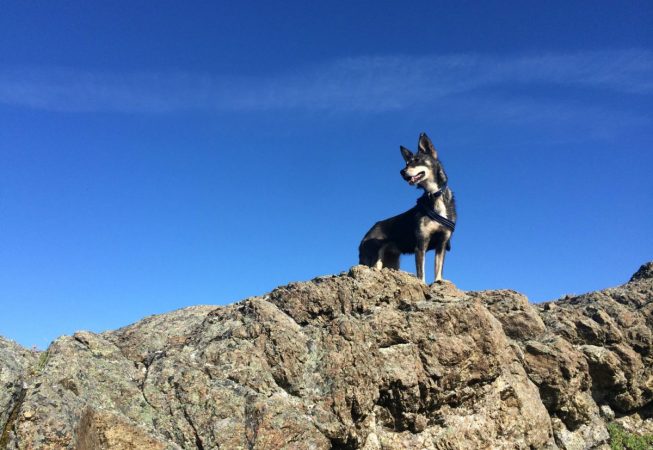 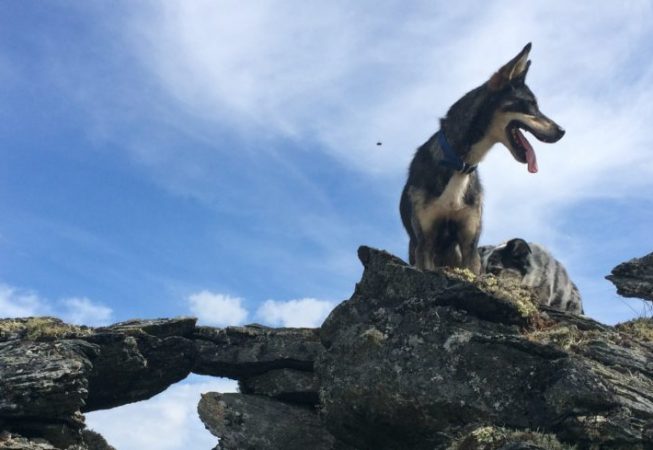 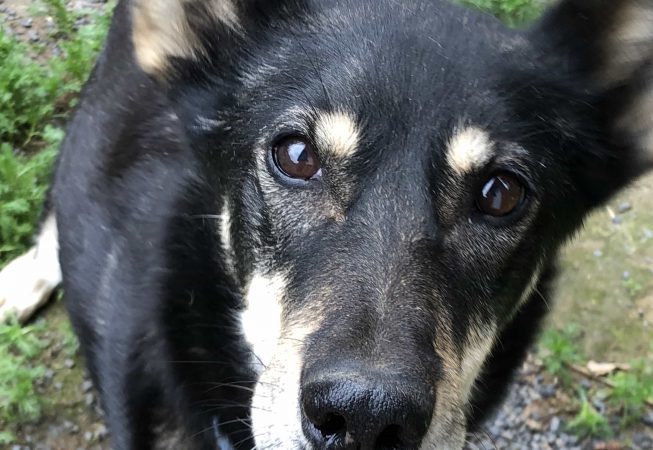 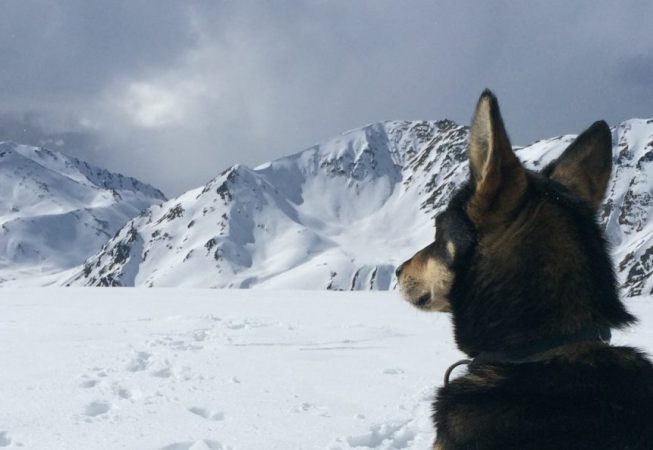 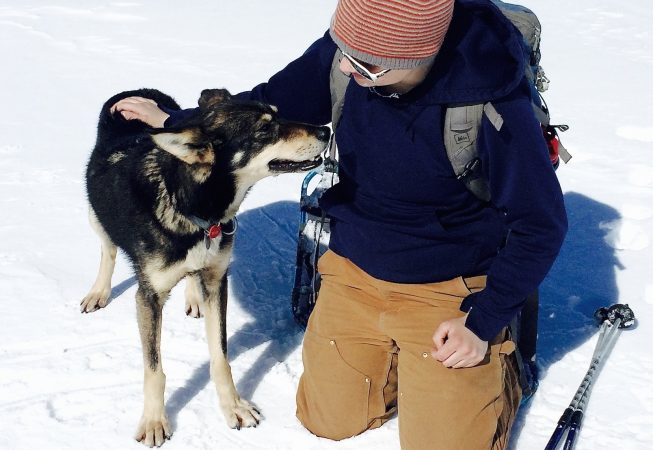 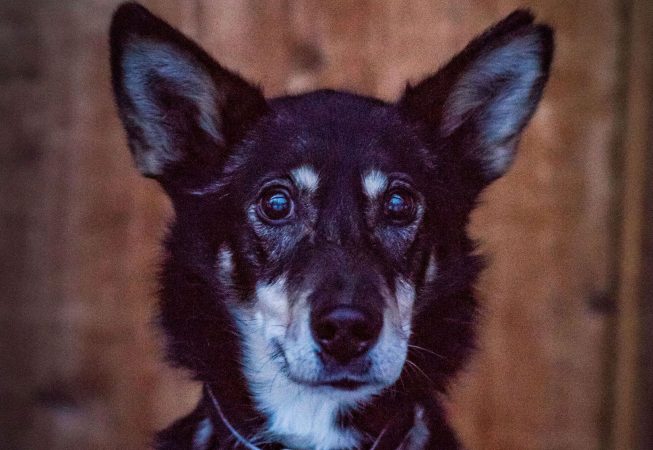 Hooch is the bee’s knees. Hooch is where the dream of ATAO really began. Hooch is the OG, the start of the kennel, and the matriarch.

Besides being a veteran of countless distance and mid distance races with a plethora of impressive teams, Hooch is also a champion bug catcher, a sweet and curious hiking companion, and a long-legged new convert to the game of fetch. Hooch likes chewing bones, watching her grandpuppies, eating, and– oh yeah– running thousands of miles.

Hooch is retired now from racing life, but she is an important part of Shawn’s retired dog team. She continues to develop her skills as a couch dog, which she is becoming a pro at.

Read even more about Hooch here.

Do you love Hooch? There are two cool ways to cheer her on down the trail (and on the couch)!

One of the GOLs (Grande Ole Ladies)

Hooch is loved deeply by her sponsor CSpan. CSpan started out as an early Buddy of Hooch, and won one of Hooch’s race tags in a Buddy Bonanza drawing. CSpan carries the race tag along on world travels!

Hooch is sponsored by CSpan!