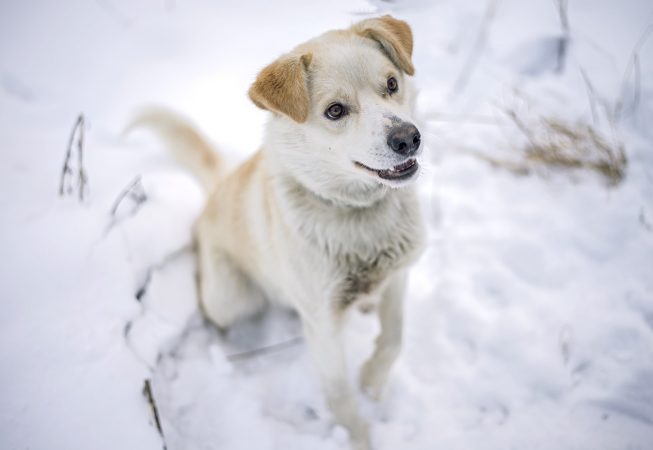 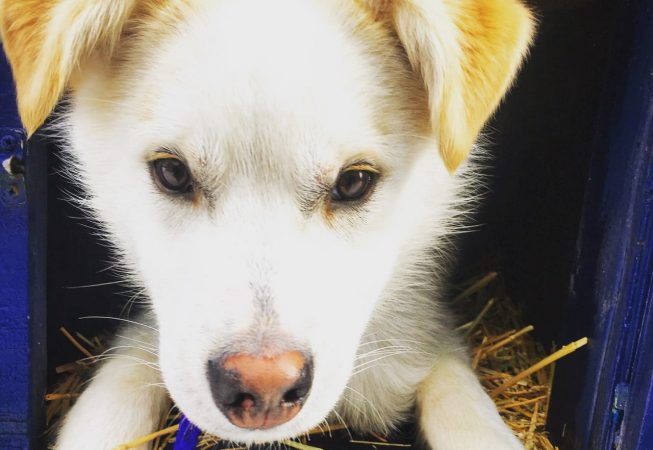 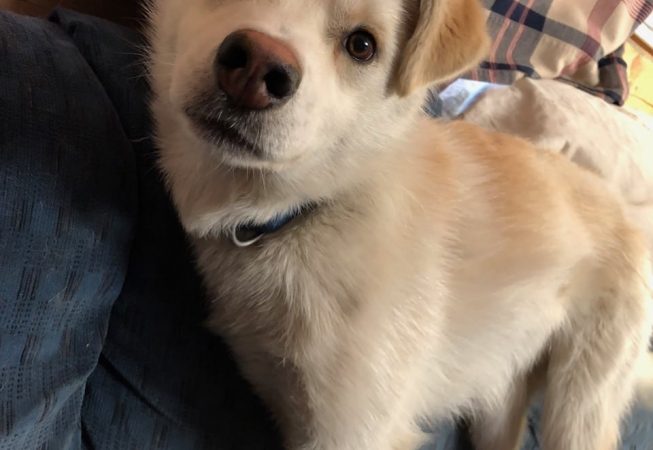 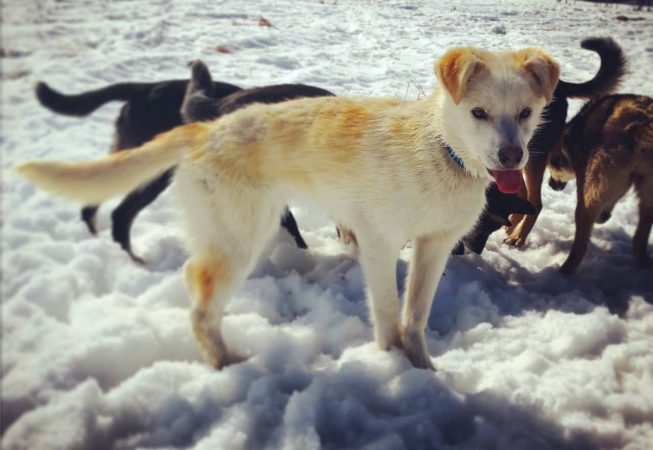 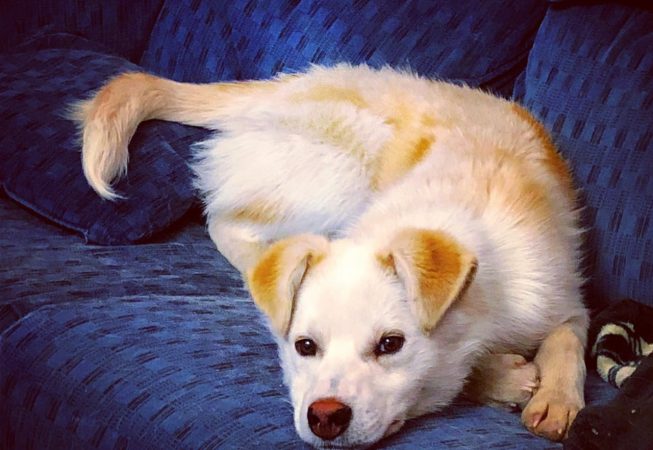 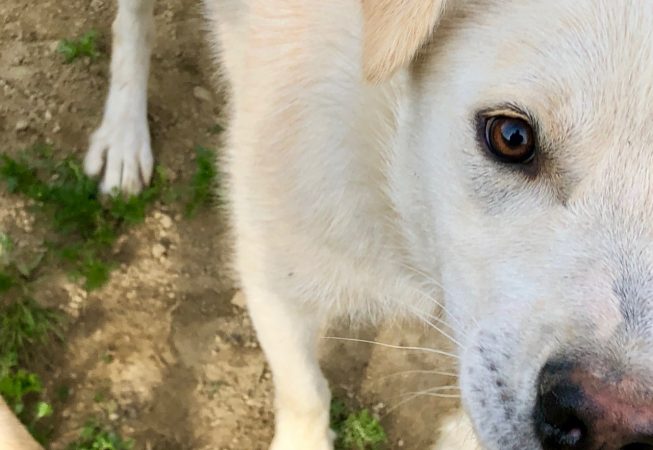 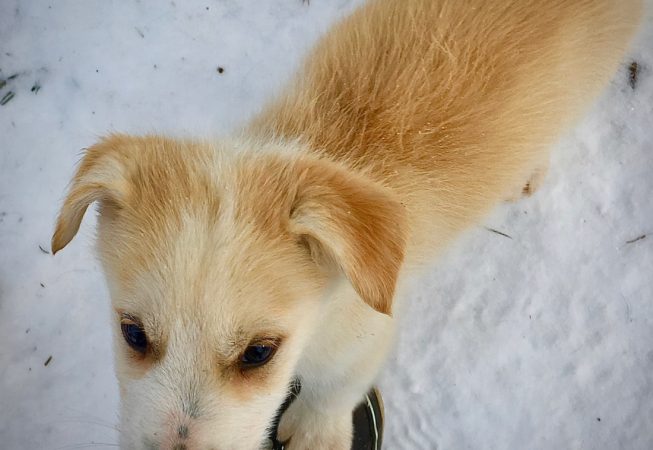 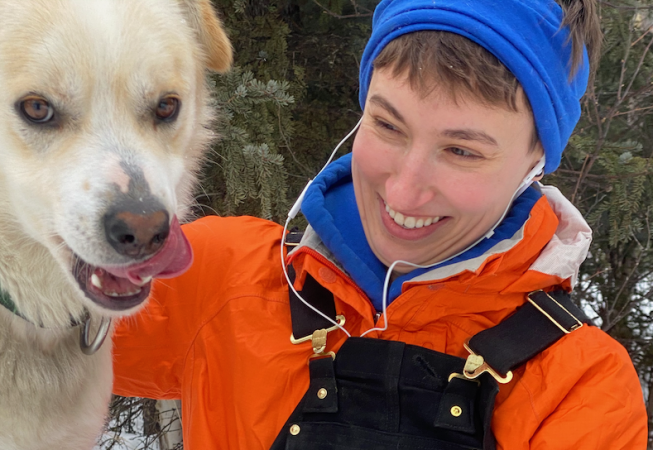 Max is Furiosa’s sibling brother. He is a big sweet lover. Although we’ve had a primarily female crew here at ATAO, Mad Max has managed to worm his way into our hearts! He’s one of only a few males at ATAO, including his best buds Poptart and Mungry. He takes after his mom, Yam, with his red coat and his blocky head. He is one of the “Outlaws”, including his biological sister Furiosa and his two “adopted” sisters Sundance and Cassidy.

Max spent his first year growing and the spring shedding. When he started to shed, it looked like a new and different dog had emerged– Out of a big ole fluffball grew a sleek running machine. He gets leggier every day, and I swear his big block head continues to get bigger and blockier.

Max is a gentle and sweet boy who loves the couch and cuddling. He’s playful and goofy, though he seems to understand dignity a bit better than his sister Furiosa. He and his sis love to yap at each other during playtime– they are both very talkative.

Max does great in harness. After two seasons trying out racing, his propensity to overheat has led him to his new and less toasty job: head of puppy team operations! He plays with the four Dream pups, and teaches them how to mush. He loves his puppy buddies so much that if they are not free playing when he is, he tries to go “get” them! The Dream pups are all bigger than Max, but he doesn’t mind a bit. No one can out block Max’s block head!

Do you love Max? There are two cool ways to cheer him on down the trail!

Max is sponsored by Ryan!

Ryan says:
“Who doesn’t love a bright, soft, and cuddly outlaw who can hold his own when running with such a dominant female cast? “

Max is sponsored by Ryan!