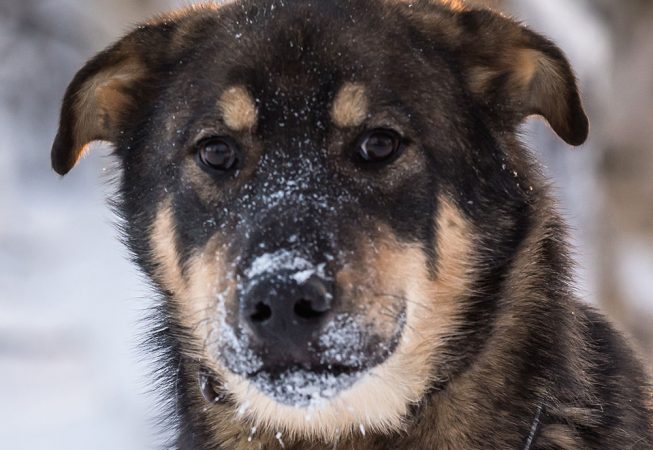 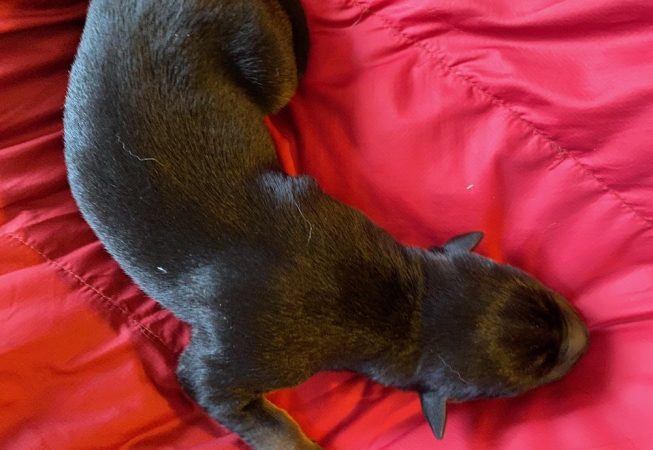 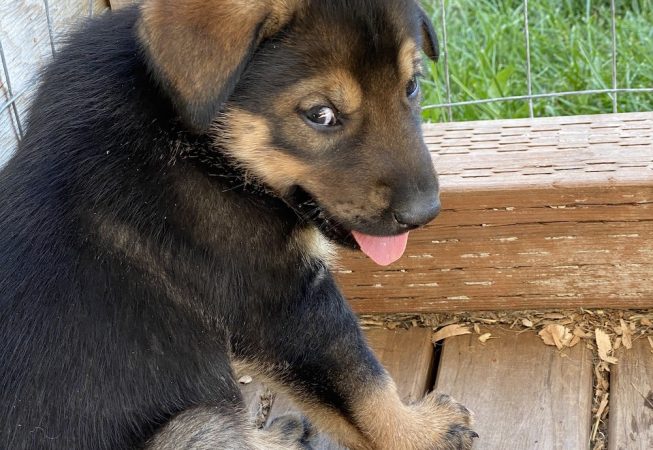 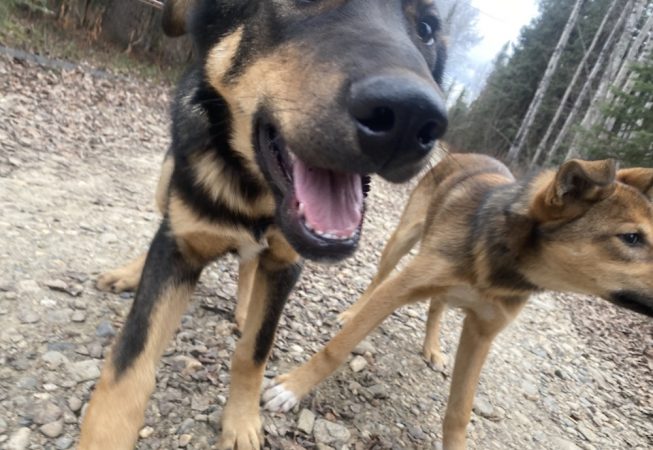 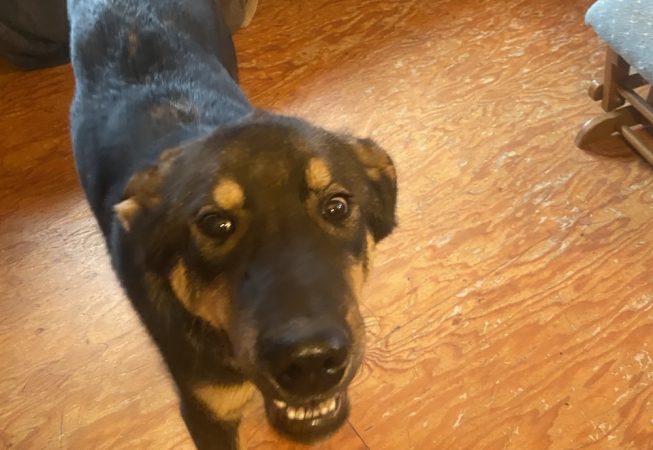 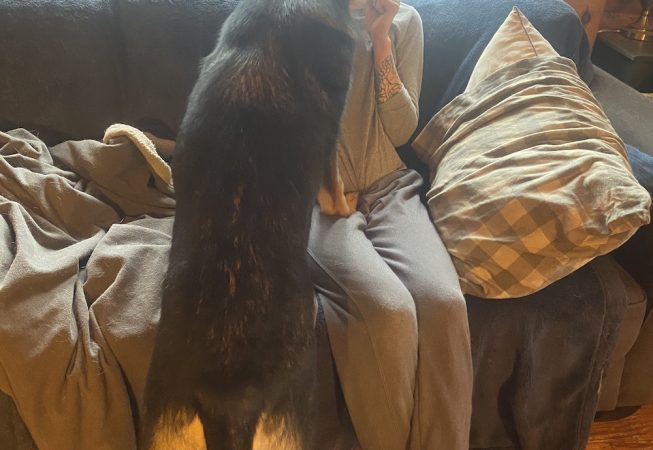 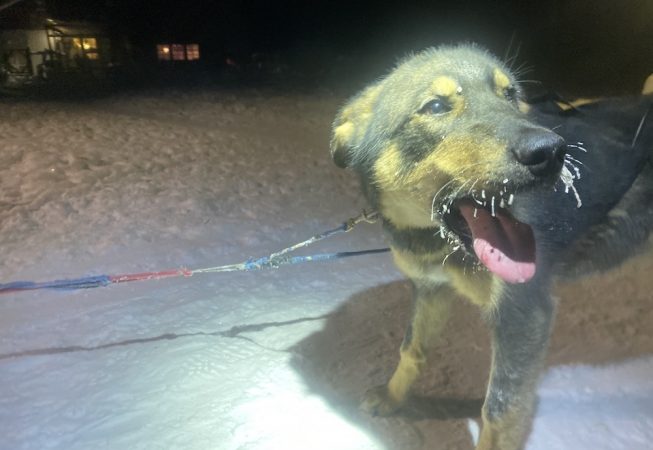 Poptart was born May 28th. Poptart is a sweet boy and an excellent cuddler. He’s destined for adorable greatness!

Poptart, like many big dogs, doesn’t seem to realize exactly how big he is. How big is he? Well, we think he might be taller than Mo. We’ve put them side by side but usually it’s just a little too chaotic to get a good sense of it, but I believe Poptart’s shoulder is over Mo’s. That makes sense— PT’s legs are LONG. If you didn’t have any other dogs to compare him to, you’d see him as a beautifully proportioned Alaskan Husky. Which he is! The proportions are just GIANT. The only reservation about this at all is the worry about if things will properly translate into healthy running. He definitely loves to run already, and he looks like a pro already.

The difference will be whether he can run long distances. We’ll be monitoring his health a little more closely just because he is so much bigger. I’ve heard of dogs his size being rockstars— His great grandfather Zorro was a famous and pretty large leader. And, I’ve heard of issues with dogs this big running long distance. I’ll be very on guard for any potential worries. If he isn’t meant for distance, he’ll still be able to mush as much as he wants. He would be a great tour dog. His big size would help pulling sleds with multiple people riding, and he’s super gentle and sweet-natured. I always visit with all the dogs one on one each night after dinner, but I have to admit that Poptart is one of my favorites to say hi to. He just has this immense and easy personality, that’s also a little tentative. He’s not a million percent sure about you right away, but once he crosses that threshold he pretty much gives you his whole heart.

This big boy really has a special place in my heart. I’m excited to see what he can do this season, but no matter what his mushing future holds, he’s an important part of the ATAO pack. Good boy, PT.

Do you love Poptart already? There are two cool ways to cheer him on down the trail!

Poptart is sponsored by Molly & Lee!

Molly & Lee say: “Hi, Poptart! We’re so glad to see you growing up so big! We know you will be as brave as your mom one day but until then just have fun being a puppy.”

Poptart is sponsored by Molly & Lee!