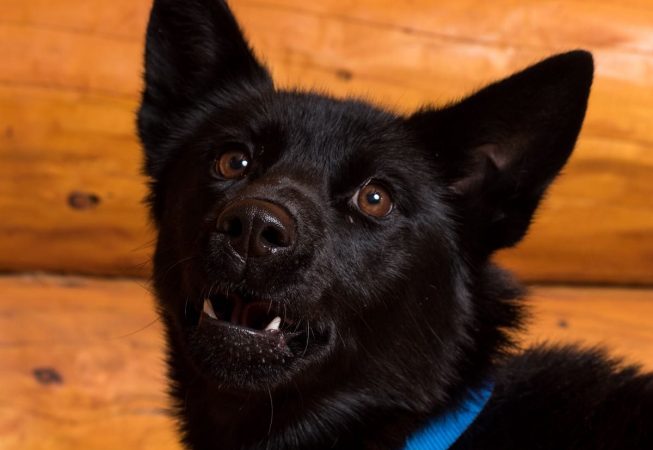 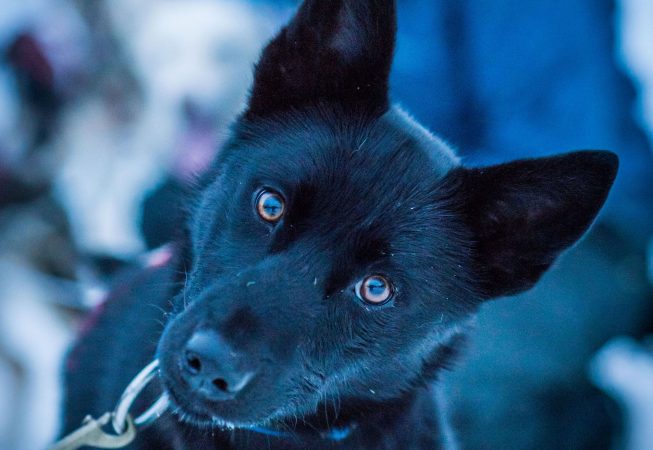 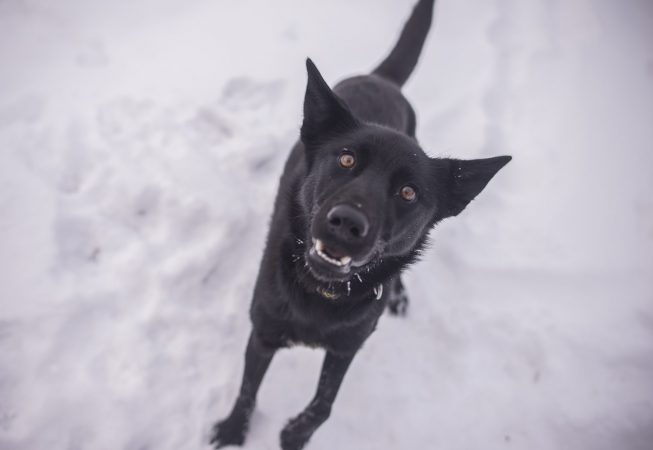 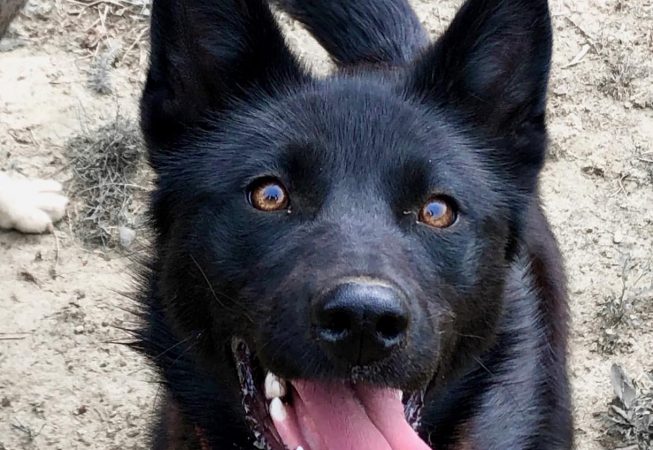 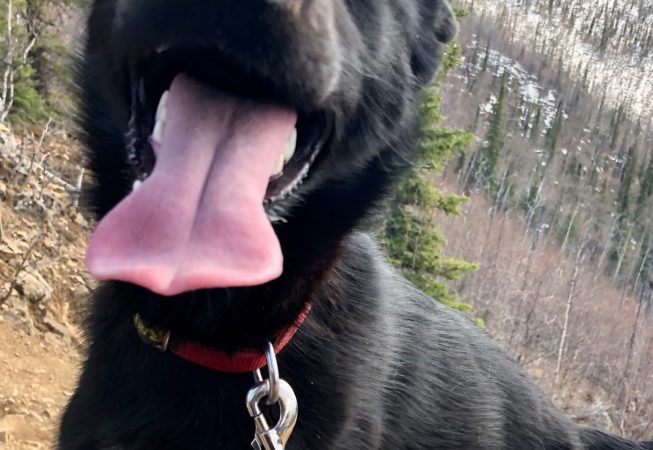 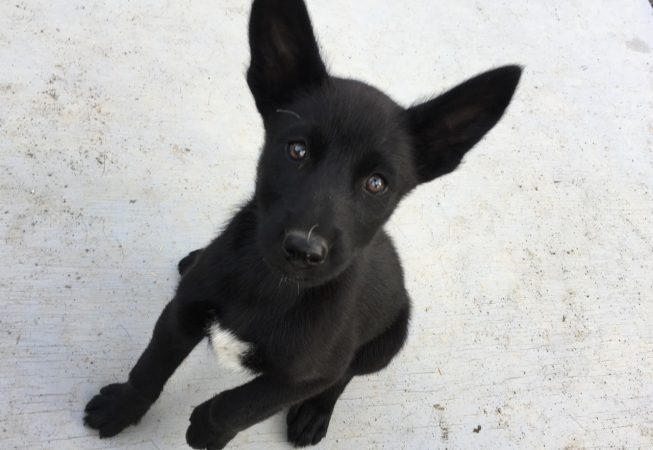 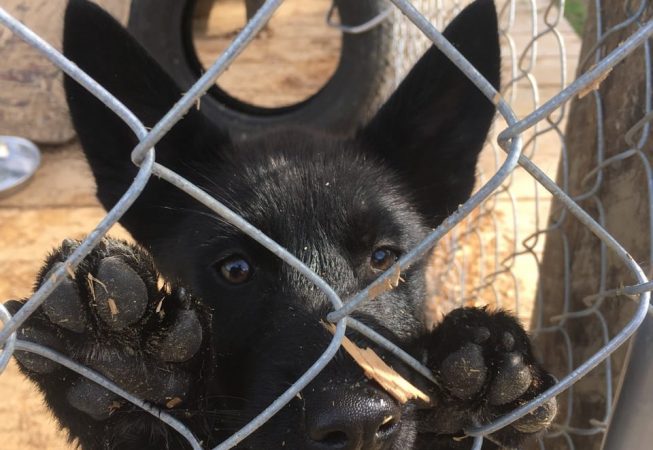 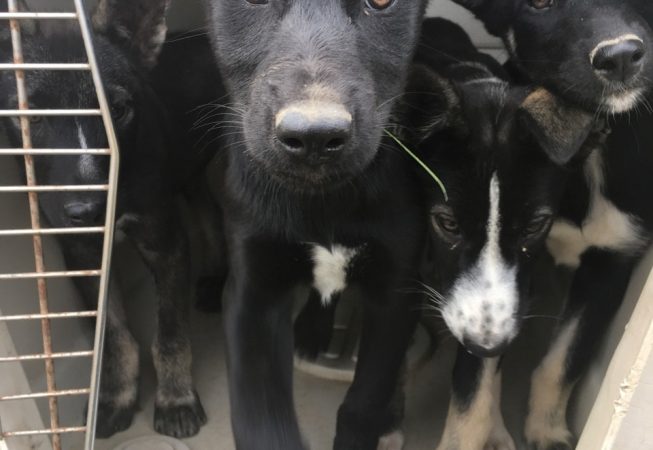 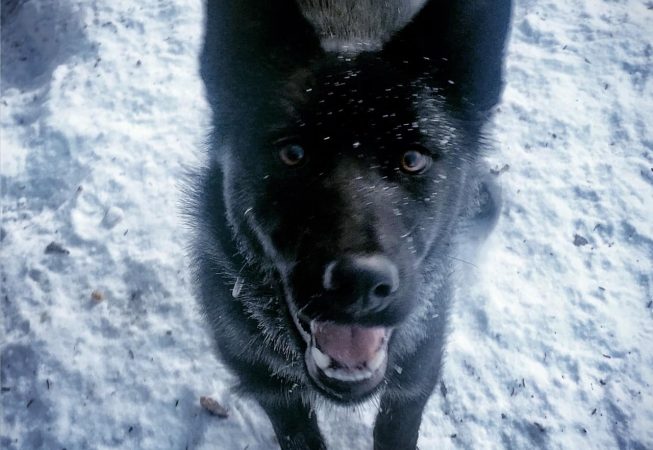 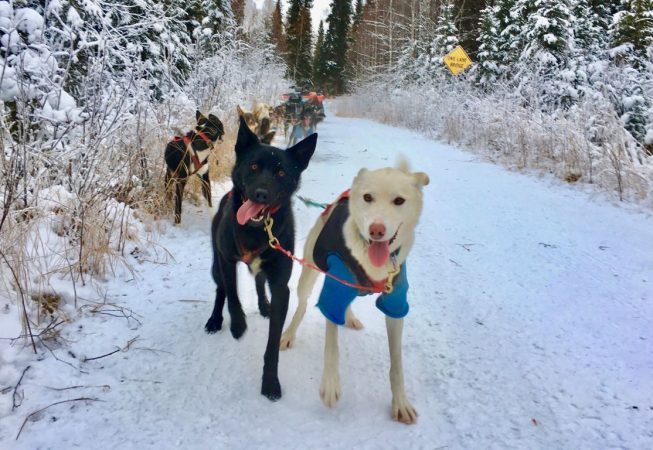 Rebel is a 2021 Iditarod Finisher

Rebel lives up to her name. She is one of the bossiest of the four pups, and will caterwaul shamelessly if she doesn’t get what she wants. She is fearless and ready to explore. She was the first to figure out how to jump off of high things (like off the dog house or out of the car), and she explores with a run so full of joy it can barely contain herself.

Rebel was my first pick of the Star Wars litter– she was the pup who stood out to me most. Her dark coloring reminds me a lot of Luna, a dog I ran with Martin Buser back in my very first year of mushing, and her big ears and big personality won me over.

Rebel shone in her first year as a natural leader. She led by far the most of her peers in her yearling year. She also taught the entire team to bark while traveling down the trail! Now ATAO is known as a barking team… Which is pretty unusual! Rebel’s strongest suit is climbing hills. She has an innate desire to get over every single one, and she’ll drive hard and bark the whole way up. She led a 4000 foot climb on the Copper Basin, encouraging the team to make it to the top with ease. Rebel is very small, but very special. We know she’s destined for some great things.

Do you love Rebel? There are two cool ways to cheer her on down the trail!

Rebel is sponsored by James Frye!

“It took me forever to decide which of the fabulous ATAO pups to sponsor, but Rebel seems to be a gal after my own heart.”

Rebel is sponsored by James Frye!