The Star Wars pups are named for the new Star Wars films– But also in honor of some of the “Star Wars” themed dogs I worked with when I was in High School. I raced dogs from an original Star Wars litter including: Yoda, Anikin, Obi-Wan, Jar Jar, and Jabba. They were great dogs.

The three girls in the Star Wars litter were planned– R2 was an extra who we took on board when we selected puppies! 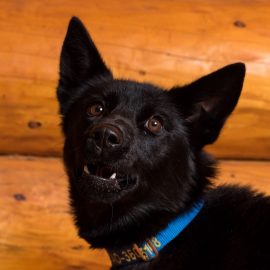 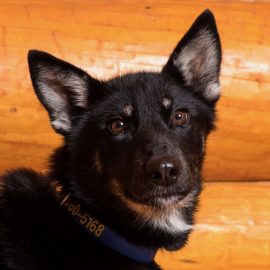 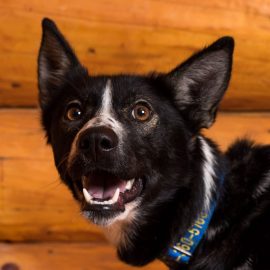