It’s the night before my next hitch.

My first hitch, in October, was deceptively un-busy… Or much less busy than I thought i would be. I managed to make it busy, fitting in the many other projects that can fill a day given the chance. And with my little brain, I predictably thought this would be an indicator of all other hitches.

November set my straight though. Although Red Dog Racing is a small kennel, when I’m on hitch, I’m generally manning the helm alone. This means that chores that often times are split between co-handlers, house-maintenance that a spouse or even children might take on in part, and all of the mushing a girl can handle, are all firmly in my court. With longer miles and the new element of camping, this made for full days: I was genuinely busy. This was a good reminder. I’ve handled for long enough that I know how mushing season is and should be busy to the hilt, in a way most people can’t compute, in a way that means no sleep for the wicked, good, or anyone in between, except the dogs when they hit the straw.

Two weeks on and two weeks off is really bizarre. It means I jump forward in time alarmingly. I go from mud on the ground to full on winter. Short beginning runs to the long hauls. It’s not bad– just really weird.

We’re getting into game time now. It’s only a month till my first race of the season.

I had a dream a few weeks ago (before I knew I was in the Copper Basin for sure), that I was suddenly at the start of the race. Everything that could go wrong, was going wrong. I realized that I didn’t have decent boots (I had my yard shoes), bibs, a headlamp that lasted more than a couple hours, or, it turned, out, a sled that was in one piece. I had eight dogs, one of whom was a friend’s cocker spaniel. The race required a minimum of eight dogs to start, so I decided that the cocker would ride in the sled (which I hoped would count, and keep him warm). The sled had both runners broken, but there was a second child’s sled in the truck. I thought I might have time to cobble the two together to equal a real sled. I asked someone to see if they could run and buy me some double A batteries for my less-than-stellar headlamp. They refused. I hoped that on low my one set of batteries would last… Through the first run? Maybe I had a second set in a pocket somewhere? The yard boots would just… Have to do. Hopefully it wouldn’t get down to 50 below. The Copper Basin always gets down to 50 below (except that one year). Oh well.

When I woke up, besides feeling fairly anxious, I also realized an important factor of this dream.

Despite EVERYTHING going horrible wrong, I was still in it. It didn’t even cross my mind to give up. That was strangely reassuring.

This is the good time. Where time blends together and you start to just speak dog language, body langue, ears twitching up and down, eyes to the side, tail just so. Where snow is just a factor, just a piece of the entire world, a constant one, an evervesant piece of the whole.

At the moment, I’m sitting in the warm living room, watching TV. My things are packed (I managed to get the entire medley of winter gear and food for two weeks and reading material I’ll never get to into a mere 4 tubs, bags, and boxes this time), and I’m ready. 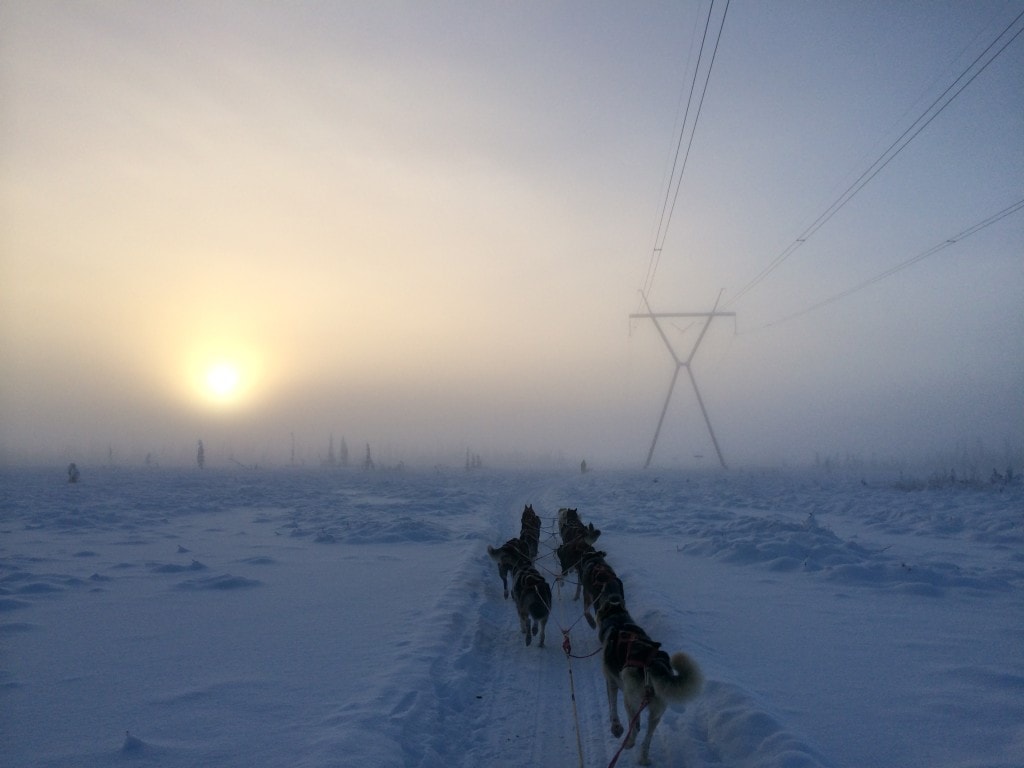 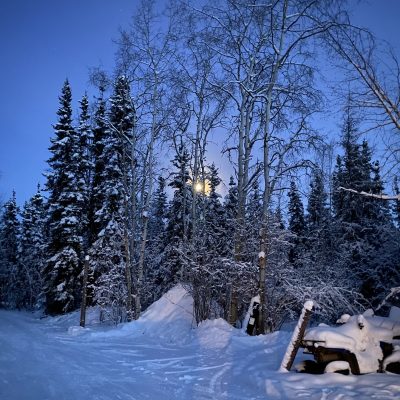 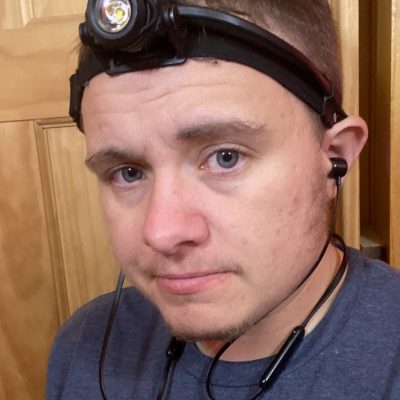 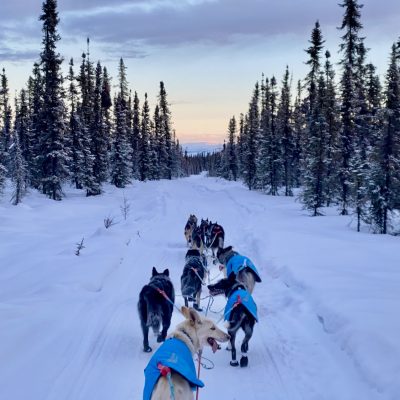 Pretty exciting news… Today we added two more faces to the ATAO team. You may... 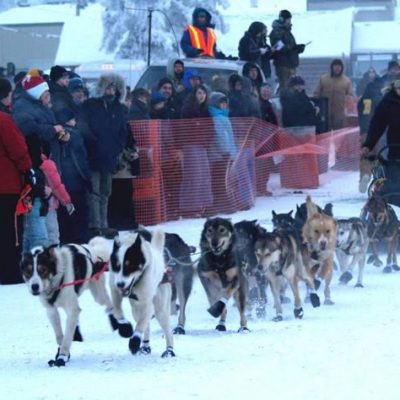 It’s only TEN days til the Copper Basin! Are you ready? The race starts Saturday,... 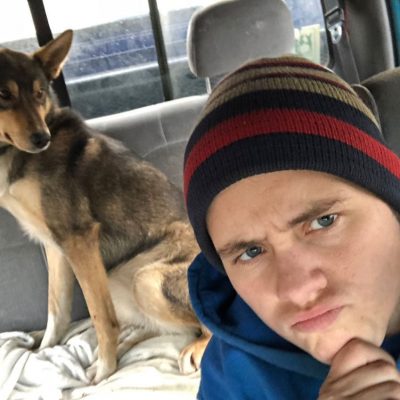 Hey hey hey! We are so excited to welcome Chris L and meencat to our...